Stocks Tumble on US Inflation and Fed Efforts to Curb It 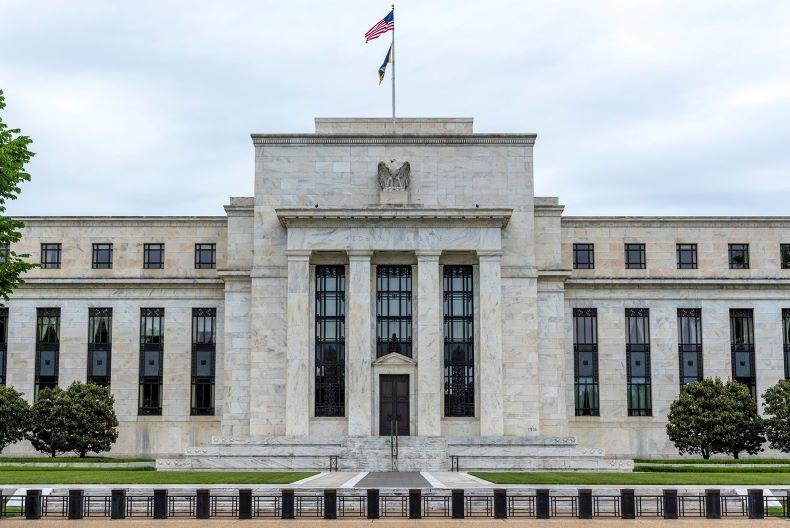 (CapitalWatch, Jan. 19, New York) Major equity market indexes worldwide are feeling the burn as U.S. Treasury yields climbed to a two-year high, and future efforts of the U.S. Federal Reserve taking action against rising inflation looms over investors. The dollar hit a six-day high amid the surge in Treasury yields, and gold prices fell with gold futures down 0.2% at $1,812.40 an ounce.

Many investors and lenders are waiting on the results of the Fed's meeting next week to determine the department's tone and act accordingly. Many are speculating on potential results including a surprise hike in January or raising rates by a half percentage point in March.

There are many possibilities as to how the Fed chooses to address inflation and a tight labor market and minutes from December's meeting show that it could raise rates and begin reducing its asset holdings soon, but there haven't been any definitive actions taken or announced yet.

Information technology saw the largest decline across sectors on Wall Street, losing 2.48%. In Europe, tech stocks dropped 2.2%, their lowest level in over a week. The pan-European STOXX 600 index fell as much as 1.44% but was able to reduce some losses and close down 0.97%. MSCI's all-country world index was down 1.57% as tech stocks plunged in Asia overnight.