China announced that it would be raising its economic stimulus by another $184 billion, but analysts aren't confident it will make up for everything. 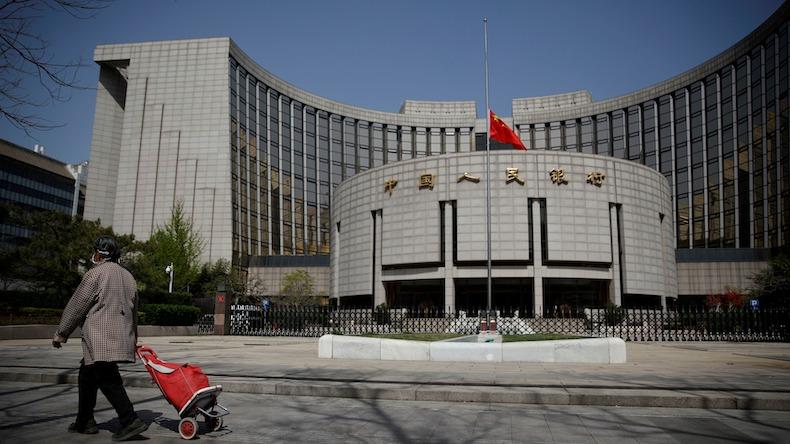 (CapitalWatch, Aug. 26, New York) China's government has decided to increase its economic stimulus by another $184 billion for infrastructure investment.

The increase raises its total cash injection to over $400 billion. Additionally, local governments will be given around $73 million of special bonds from previously unused quota.

Officials said they will use resources to maintain the economy, but economists are still wary that the new funds will compensate for what was lost during Covid-19 related lockdowns.

China's recent lockdowns, especially its monthslong closure of Shanghai, a key financial hub. With deliveries delayed and Shanghai's manufacturers out of commission, supply chains suffered greatly from the shutdown. Everyday individuals were also hit- many stores shut down and consumerism declined.

Despite concerns that the stimulus bump won't be enough to cover the losses from pandemic lockdowns, China's largest tech companies are seeing gains following the news.

JD.com Inc (Nasdaq:JD; HKEX:9618) also continued to ride hits high from a promising earnings report earlier this week, surging 9.2% Thursday in New York and 11% in Hong Kong. Meituan (OTC:MPNGY ;HKEX:3690) shares rose more than 9% over the counter Thursday, and around 8% in Hong Kong. The Hang Seng Index was also up 3.6%.

Stocks got a bump this week even though China's announcement was met with a lukewarm reception. Whether the gains will be sustainable is unclear, but after the surge on Thursday most company's shares saw little change or slight drops Friday morning.