Tencent to Continue Layoffs Through the Year

Amid a broader tech layoff trend, Chinese internet giant is reportedly continuing to cut down its staff in the second half of 2022. 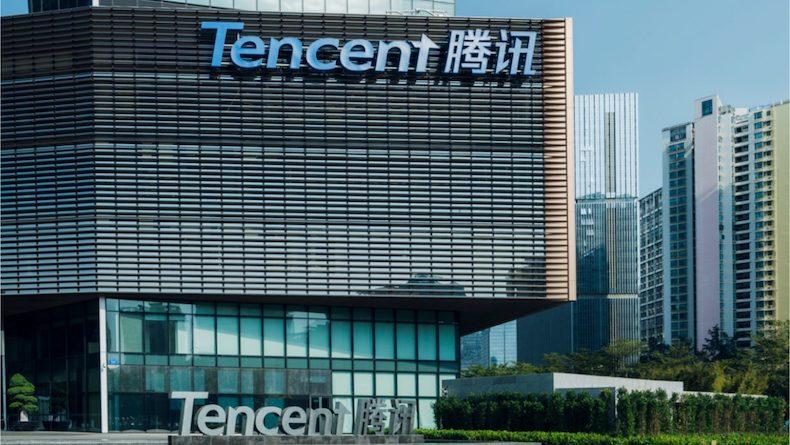 The internet and gaming giant is among many major companies that have been seeing rounds of large layoffs as companies struggle with tumultuous economic conditions.

CEO Huateng Ma said in the statement that the company has reduced spending and "rationalized certain non-core businesses," and that Tencent "continued investing in strategic growth areas including enterprise software, Video Accounts and international games."

The company is also hampered by China's recently-ended freeze on approving new game licenses. Although regulators have begun giving out licenses again, no Tencent titles have made the cut.

Some of Tencent's several business groups have already axed 10% of their staff between March and June. The Platform & Content Group (PCG) may be over 10%.

Now 36Kr reported that the business groups will continue to lay off staff, and segments under the PCG could lose as much as half of their headcount. Some units may also be completely wiped.

Alongside Tencent, major Chinese companies are seeing massive rounds of layoffs as growth remains sluggish. Alibaba (NYSE: BABA; HKEX: 9988), social media platform Xiaohongshu, and JD.com Inc. (Nasdaq: JD; HKEX: 9618) have all reported similar layoffs as Tencent's in the first half of 2022. And this trend isn't exclusive to China.

The news of Tencent's layoffs came in tandem with the announcement that Netflix () would be cutting 300 positions, about 3% of its workforce. The streaming giant reported losing subscribers for the first time in 10 years in April, and company shares have plummeted over 70% this year.

Layoffs and low profits are plaguing the companies that have dominated the tech sphere for years. Between poor economic conditions and previous overextension of resources, tech companies are facing what could be the end of their golden age of profits and growth.

Tencent shares were trading up by around 1.3% in Hong Kong and over the counter Thursday.