After weeks of being shut down during the ongoing pandemic-related lockdown, Tesla's (Nasdaq: TSLA) Shanghai facility has reopened and expects to ramp up to normal levels by the end of the week. 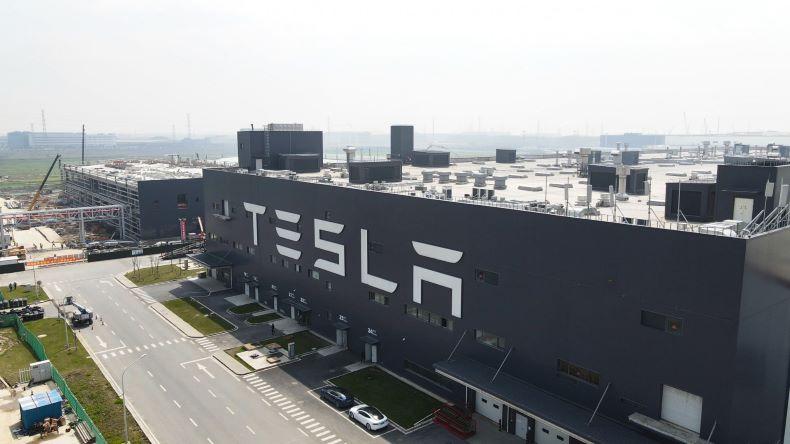 The factory shut down on March 28 in response to rising local COVID-19 cases. The duration of the closure is the longest it's seen since starting production in 2019. Reuters estimated that it is expected to result in a loss of 50,000 vehicles.

Inside sources told local outlet Yicai that the factory will likely be restored to its usual production capacity in the coming days, but its capacity going forward will depend on supply chain conditions. Sources said that the resumption was possible due to government support, and employee safety remains the top priority.

When the factory first closed, sources told Reuters that the gigafactory closed down when it was unable to put a "bubble" system in place. Pandemic prevention rules dictate that all on site employees must get rapid antigen testing in the morning and nucleic acid tests in the evening, and all areas need to be disinfected daily.

In February, Tesla announced plans to open a second production plant in Shanghai in order to meet the booming demand for electric vehicles in China. The new plant could give Tesla the capacity to produce more than 2 million cars per year in China, more than doubling its output. With the current state of the city, however, those plans have likely been put on ice.

Automakers in China are feeling the burn of supply chain disruptions caused by Shanghai's lockdown and other COVID-19 outbreaks in the nation.

Top electric vehicle maker Nio (NYSE: NIO; HKEX: 9866) announced April 9 that it would be temporarily halting production. It said that due to COVID-19 outbreaks, its supply chain partners in Shanghai, Jilin, and Jiangsu needed to temporarily halt operations. As a result, Nio suspended its production of complete vehicles and said many deliveries of new vehicles will be delayed in the near future.