After the Federal Reserve announced the first 50 basis-point interest rate hike in two decades, indices went up in New York. 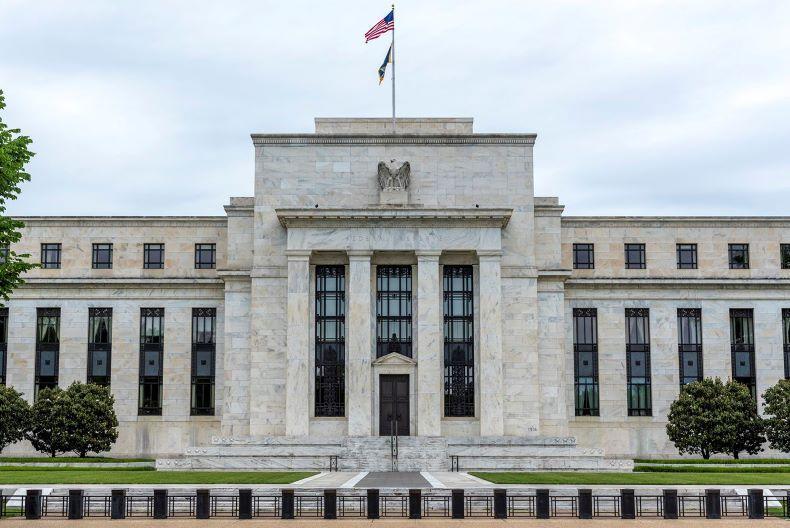 (CapitalWatch, May 4, New York) The Federal Reserve is raising short-term interest rates by 0.5% to address high inflation in the U.S.

This hike is the Fed's first 50 basis-point interest rate in two decades. The central bank also suggested it will continue to raise borrowing costs throughout the year, reversing its accommodating pandemic-era policies.

For two decades the Fed has raised interest rates solely in 0.25% increments, but now it's getting aggressive as inflation soars. From here, the Fed is looking at interest rates between 0.75% and 1%. Some officials are advocating a 2.5% hike by the end of this year.

The Dow and S&P 500 rose slightly ahead of the outcome of a two-day Federal Open Market Committee meeting.

Analysts recommend focusing on markets that can withstand conditions such as rising rates, high inflation, and high volatility. Some options that usually meet this criteria include value stocks as well as the energy and healthcare sectors.

A concern among investors is bond market losses amid inflation. Bonds have taken a beating so far this year- the Bloomberg Aggregate Bond Index reports one year returns are down 9.02%. The yield on the 10-year treasury note is down just under 3% Wednesday, and the 2-year note is down around 2.7%. Despite the poor track record this year, some analysts suspect that the worst is over for bonds.

The market has had an eventful day overall Wednesday. New economic data shows that private payrolls rose by 247,000 in April according to the ADP National Employment Report, below the Wall Street Journal's 390,000 forecast.

The Fed noted some geopolitical risks to the economy. Exacerbated supply chain disruptions from China's resurgence of Covid-19 and the ensuing lockdowns and the ongoing Russian invasion of Ukraine both took the forefront.

Oil prices are up almost 4% following the EU's announcement of its plan to ban Russian oil and refined products within the year.

A slew of earnings reports from major companies such as Ebay (Nasdaq:EBAY), Etsy (Nasdaq:ETSY), and Yum Brands (NYSE: YUMC; HKEX: 9987) are also scheduled for today.