(CapitalWatch, Oct. 31, New York) A trend of "smart home" advertisements of Chinese home goods has blown up in the U.S. on the social media app TikTok.

These videos, which rake in millions of views on ByteDance's U.S. version of the app, feature an overwhelming array of goods staged in a set made to appear like a real home.

Sometimes the videos are simply curated to mimic a personal video of someone's routine using featured products. Often the videos will pepper in a small bizarre occurrence or a highly dramatic plot between standard home gadget presentations.

Part of the draw is the curiosity for new and unfamiliar goods. Many of the products in the videos aren't common in American markets, like a home refrigerator designed to store live seafood.

The main fixation of many viewers is an ozonated water vegetable sanitizer, a device that kills fungi, mold, bacteria, and other contaminants on vegetables.

This product isn't commonly sold in the U.S., if at all. TikTok users are stupified by its unclear purpose. The device's resemblance to a portable speaker also makes it shocking for the unknowing viewer to see it tossed into a bowl of water. 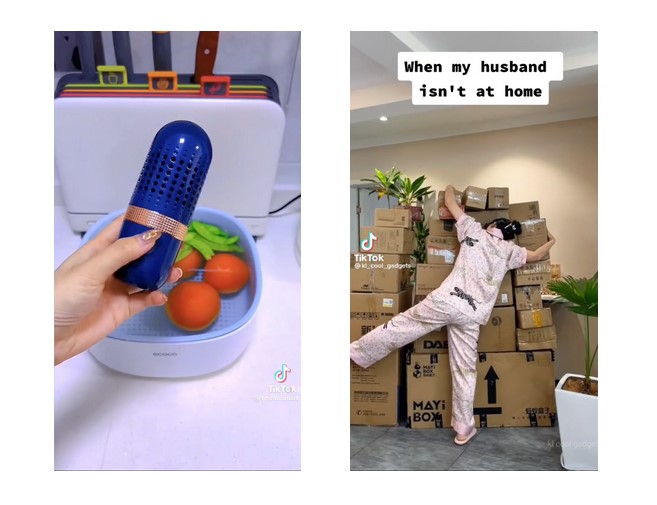 There's so much to react to and discuss in these ads. The mundanely bizarre details of the video, the highly excessive use of unique products, and the often entertaining premises are all engaging.

And, of course, all the featured goods are available on Chinese retail sites like Aliexpress and Taobao.

These videos are certainly engaging, but it's still surprising to see such a positive reception after many failed attempts to mimic Chinese advertising models in American markets.

Livestreaming e-commerce is an astronomically popular mode of advertising in China and other parts of Asia, but businesses haven't found the same success overseas.

China's live e-commerce market is booming. According to eMarketer, the industry brought in $300 billion in 2021, and it accounted for 10% of e-commerce in China.

The livestream experience is reminiscent of QVC, a televised shopping channel in the U.S. QVC brought in $11.35 billion in 2021, but the majority of its audience is older adults. 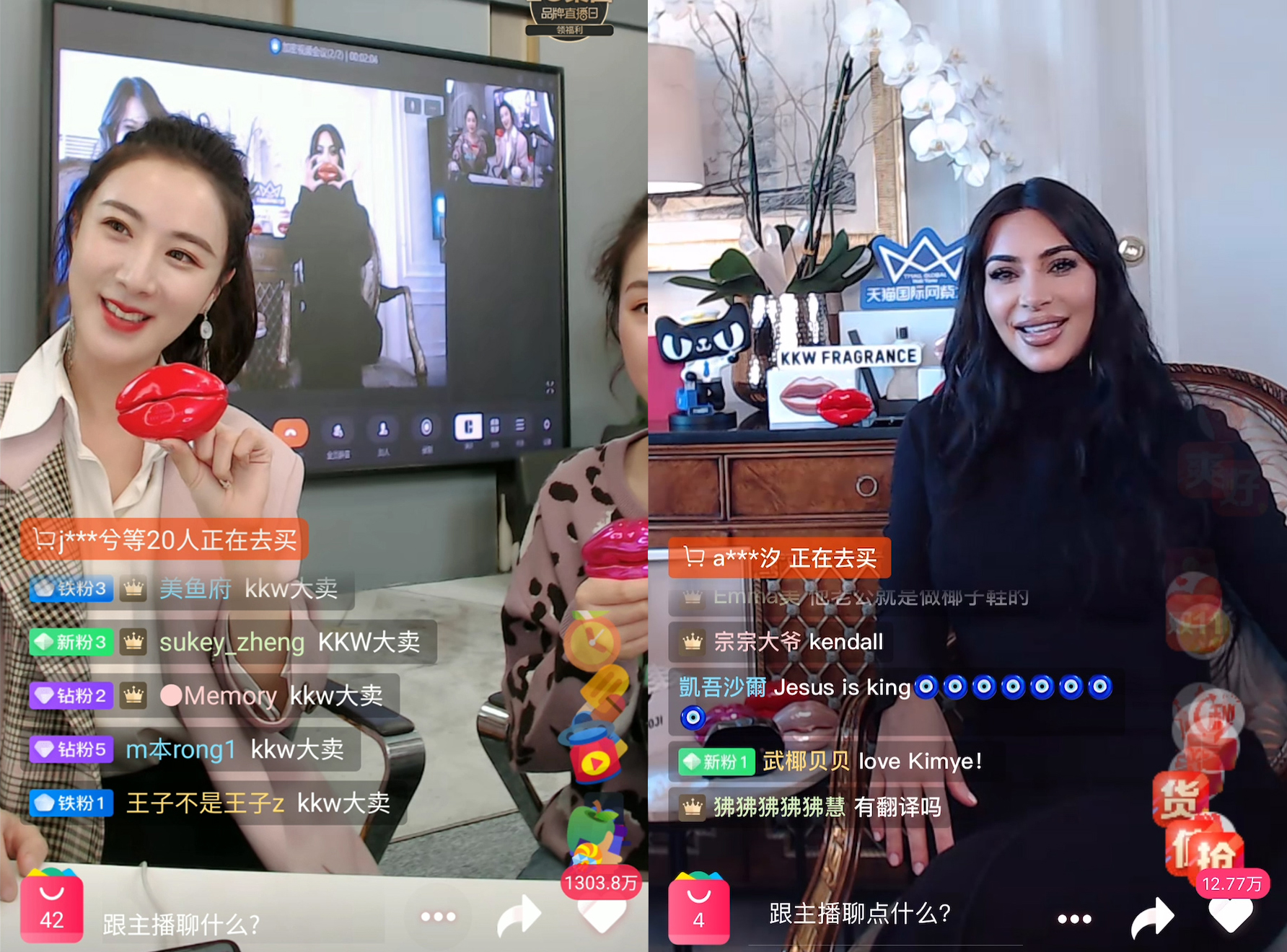 Despite influencer culture's popularity in the U.S., social media platforms have failed to entice young viewers with the variety show-style experience.

Both Meta (Nasdaq: META) and the U.S. and European versions of TikTok gave up on their live shopping programs, with ByteDance citing low consumer engagement.

This style of advertising is much different than live shopping, but it could give some insight as to why it's so well received.

A key aspect of these disparities could be that the content is coming from China instead of applying a Chinese marketing model to American content.

Learning about other cultures is a common draw for media consumers everywhere. Live commerce doesn't seem to be applicable to many other markets. Since the appeal of smart home content is largely based on being totally new, it couldn't be authentically replicated by a domestic advertiser.

Although the chances either of these advertising methods will take off among U.S. companies are slim, this could be a niche for Chinese companies looking for global audiences.