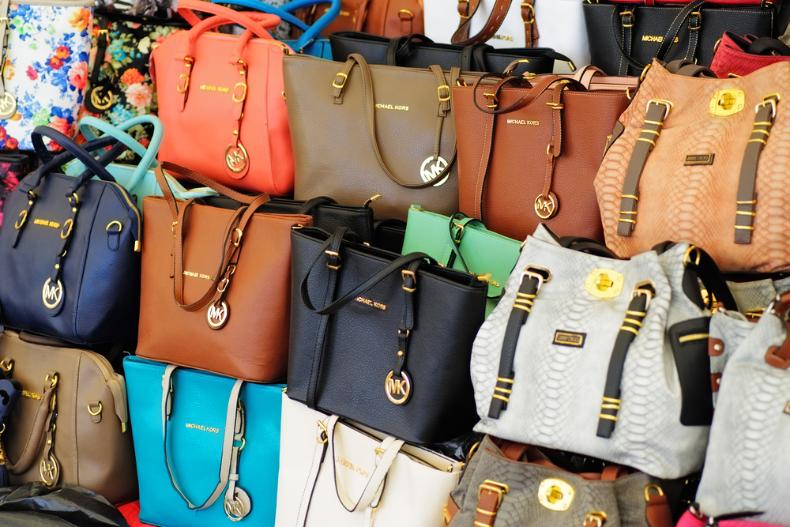 In the USTR press release of Thursday, Ambassador Katherine Tai is quoted as saying the manufacturing of counterfeit goods increases workers' vulnerability to exploitative labor practices. Yet, according to the National Law Review, "There is no penalty for being listed but the list has been used to encourage foreign companies and countries to crack down on piracy and counterfeiting."

On a side note, the USTR did not just criticize AliExpress, which it said had "a significant increase in counterfeit goods." But the USTR actually praised Alibaba in its report, stating the e-commerce giant "is known for having some of the best anticounterfeiting processes and systems in the e-commerce industry, having much-improved communication with right holders, including micro-, small-, and medium-sized enterprises (MSMEs), on their IP protection and enforcement issues, and for providing significant support for offline investigations and enforcement actions against the companies that manufacture and distribute counterfeit goods."

As to Tencent's WeChat, the USTR said the app, which counts 1.2 billion users, is lacking in the verification of the sellers' documents. Further, "the ability for brands to find and take down listings of counterfeit goods has been described as ineffective" and the "brand protection portal is overly bureaucratic and ineffectual." These and other inefficiencies make it "one of the largest platforms for counterfeit goods in China."

In addition to the piracy, the USTR also noted labor, health, and safety concerns. For example, the manufacturing of Covid-related protective equipment in unsterile conditions.

China has responded as it usually has when it came to U.S. moves against its companies: with criticism. On Friday, the nation's ministry of commerce urged a fair and objective evaluation of its progress.

Beijing is now dealing with two blows in overseas markets after India has expanded its list of banned Chinese apps earlier this week. Alibaba and Tencent were also among the companies hit by India's ban.