A tough year under the watchful eye of Beijing ends on celebratory note for these two Chinese internet platforms.
Jennifer Chan
Nov. 29, 2021 23:06 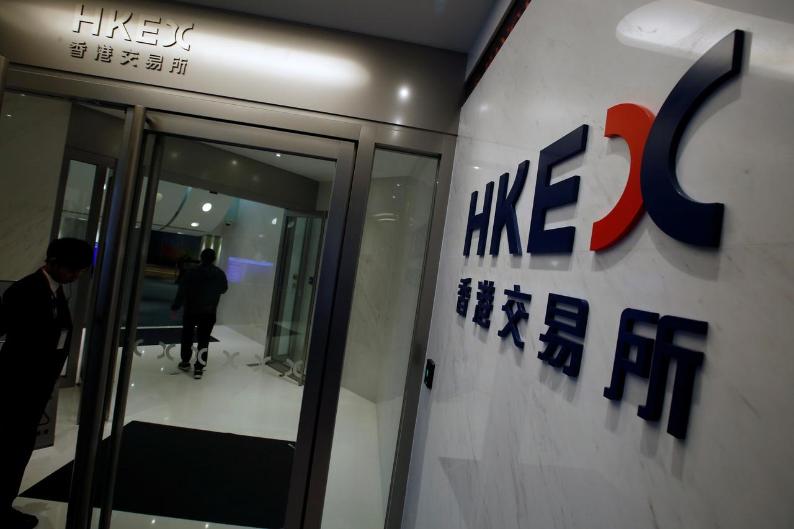 Weibo, the uncensored Twitter of China, announced its application was greenlighted by Hong Kong a few weeks back. As CW covered at the time, the social medium has dealt with numerous troubles with regulators over the past year and was even rumored to consider delisting from the Nasdaq. The fundraising in Hong Kong would indeed be a nice ending, one would hope, to the slew of regulatory issues and fines, though Weibo made sure to include an extensive clause on regulatory risks in its filings.

In its secondary listing, Weibo is selling 11 million shares at up to HK$388 ($49.75) per share for an offering worth about $547 million. Each ordinary share is equivalent to one American depositary share. At the top of the expected range, the price represents a 16% upside to WB stock level in New York on Friday – but that failed to impress the investors as shares in the company slid 7% Monday on the news, to $39.61 apiece.

The uncertainty comes as Weibo's secondary offering coincides with a new wave of scrutiny related to user data security and censorship of multiple accounts on the grounds of the so-called "misinformation" of the public. Over the past few weeks, Weibo has made headlines on many occasions as it banned or suspended accounts of influential users with millions of followers. Meanwhile, China's cybersecurity watchdog recently proposed a review for Chinese listings in Hong Kong similar to the one earlier mandated for overseas listings.

Weibo is 44.4%-owned by Sina Corp., which delisted from the Nasdaq earlier this year. One of Weibo's largest shareholders is tech giant Alibaba Group (NYSE: BABA; HKEX: 9988), which has suffered significantly from the regulatory crackdown and lost 42% of its market value.

The final price of Weibo's offering will be determined on Thursday as the global offering ends; the flotation will then kick off next week on Dec. 8 under the stock code "9898".

Meanwhile, another Chinese conglomerate, NetEase Inc. (Nasdaq: NTES; HKEX: 9999), has fared much better than Alibaba and actually saw a 14% incline year-to-date despite the crackdown. The IPO of its music streaming unit, Cloud Village, was just priced at the midpoint range of HK$205 per share. The company thus raises about $421 million, with the IPO set to kick off this Thursday under the stock code "9899."