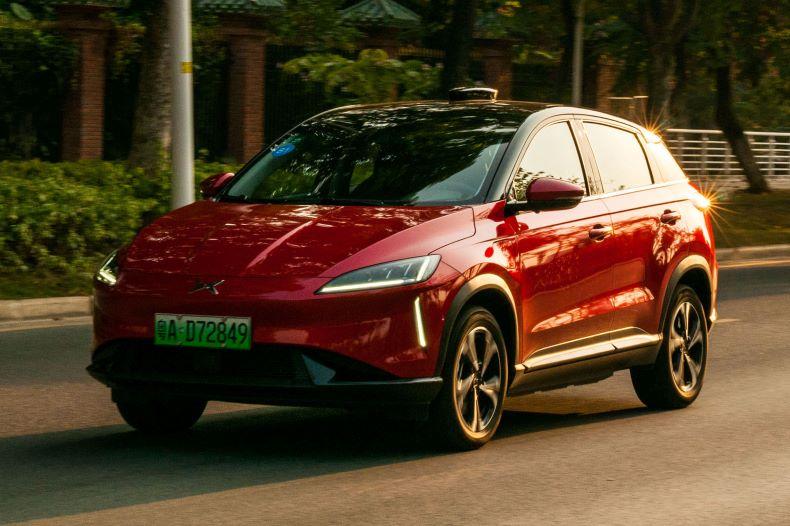 Total revenue increased by just over 259% in 2021 compared to the previous year, totalling over $3.2 billion. Revenue from vehicle sales was $3.1 billion, growing just over 261% from 2020. Revenues from the fourth quarter of 2021 reached $1.3 billion a roughly 200% increase year-over-year. In the fourth quarter, revenues from vehicle sales rose almost 200% year-over-year and 50% from the third quarter at $1.2 billion.

XPeng had an eventful third quarter in 2021. The company debuted its flagship G9 smart SUV at the Guangzhou International Auto Exhibition in November, and its official launch is expected in the third quarter of 2022. It also greatly expanded its number of physical stores and charging stations. XPeng now operates 357 stores in 129 cities and 772 charging stations covering 308 cities in China.

The company is also furthering its European expansion. In February 2022, XPeng announced partnerships with automaker Emil Frey in the Netherlands and Bilia (STO:BILI-A) in Sweden for retail collaborations. It also opened its first branded overseas retail store in Stockholm.

XPeng raised its vehicle prices earlier this month, citing the rising cost of raw materials. In recent months, customers have reported delivery delays for the 460 version of XPeng's P5 model, largely due to the limited supply of batteries among other components. EV makers generally are seeing shortages of necessary materials due to supply chain disruptions and manufacturing delays, largely caused by the pandemic.

After the release of its report Monday, one of XPeng's G3 vehicles coincidentally caught fire in the southern Chinese city of Shenzhen. XPeng said no one was injured in the fire, and it would work with relevant departments to investigate the incident.