A lesson in trickle down economics:

With August over, its a good time to take a look at seasonality. Sept is the most bearish month over the last 20 years for $SPX & played out last 3 years. On average, begins mid-month after earlier month upside as shown in chart below. As always though, price setup comes first pic.twitter.com/5uesOJiabr

#Evergrande - China’s and world’s largest RE developer, with $ 15-16bn in offshore debt and more than $300bn in total liability - is on the verge of default and it’s bonds trading at 27c on the dollar. This is not making enough headlines given the systemic risk involved here imho pic.twitter.com/MdgIcshWRx 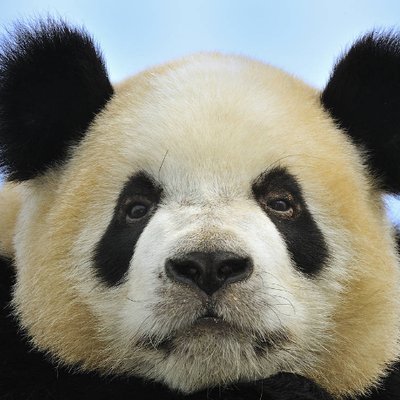 On every trading day, after market closes, I would choose 10 best tweets from the Fintwit World and rank them on thoughtfulness of their ideas and informative of their charts. Please tweet your nominations for Top Ten Tweets (TTT) to my account @MasterPandaWu.

You may easily find dozens of long-term charts that literally showing unprecedented divergence. To me, however, this one ranks among TOP 3 of the most crashy: NYSE Stock-only Advance-Decline index. This index not only diverges from the broader market for over 4 months, its MACD also dropped below the zero line and struggled to get over it. Normally, this is VERY BEARISH. 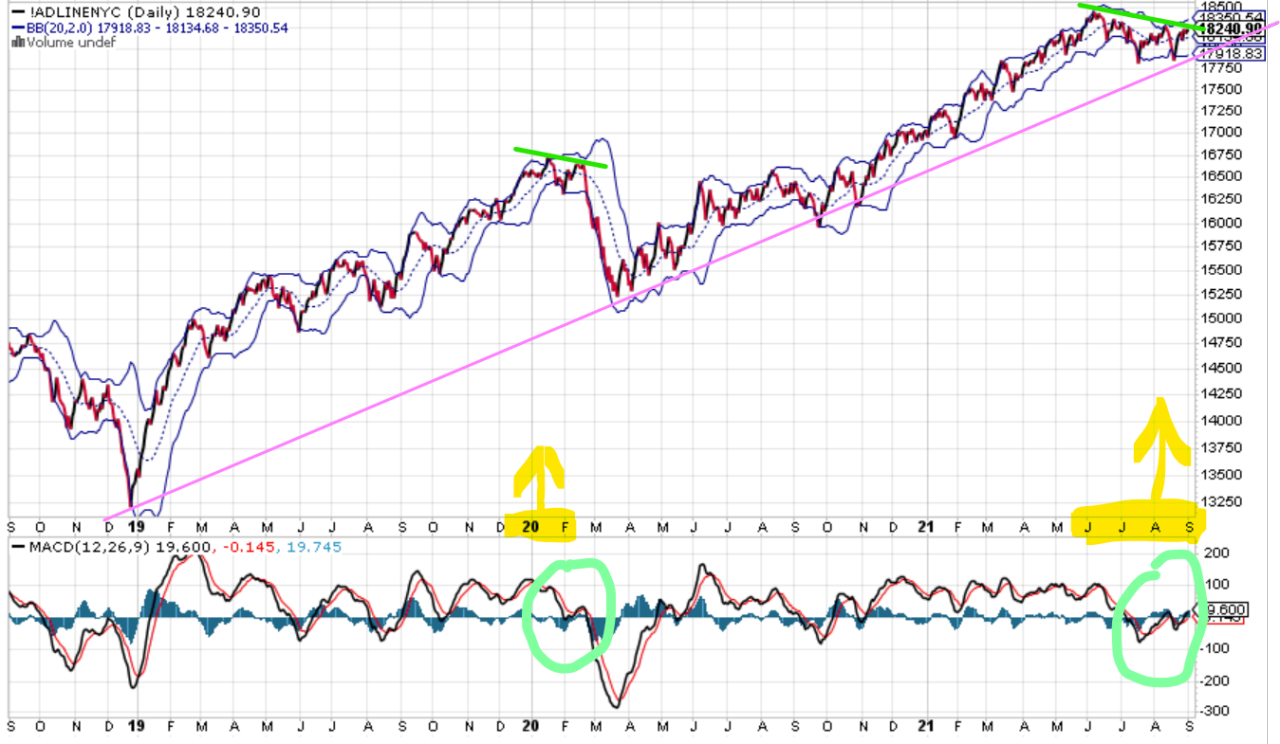 BTW, September has been the most bearish month over the last 20 years, as noted by @Adam Mancini. Also, according to @Michael Venuto “we haven’t seen the S&P this far above its long-term average since the late 1990s.” The Chart of Evergrande, China’s and World’s largest real-estate developer, is scary, to say the least. 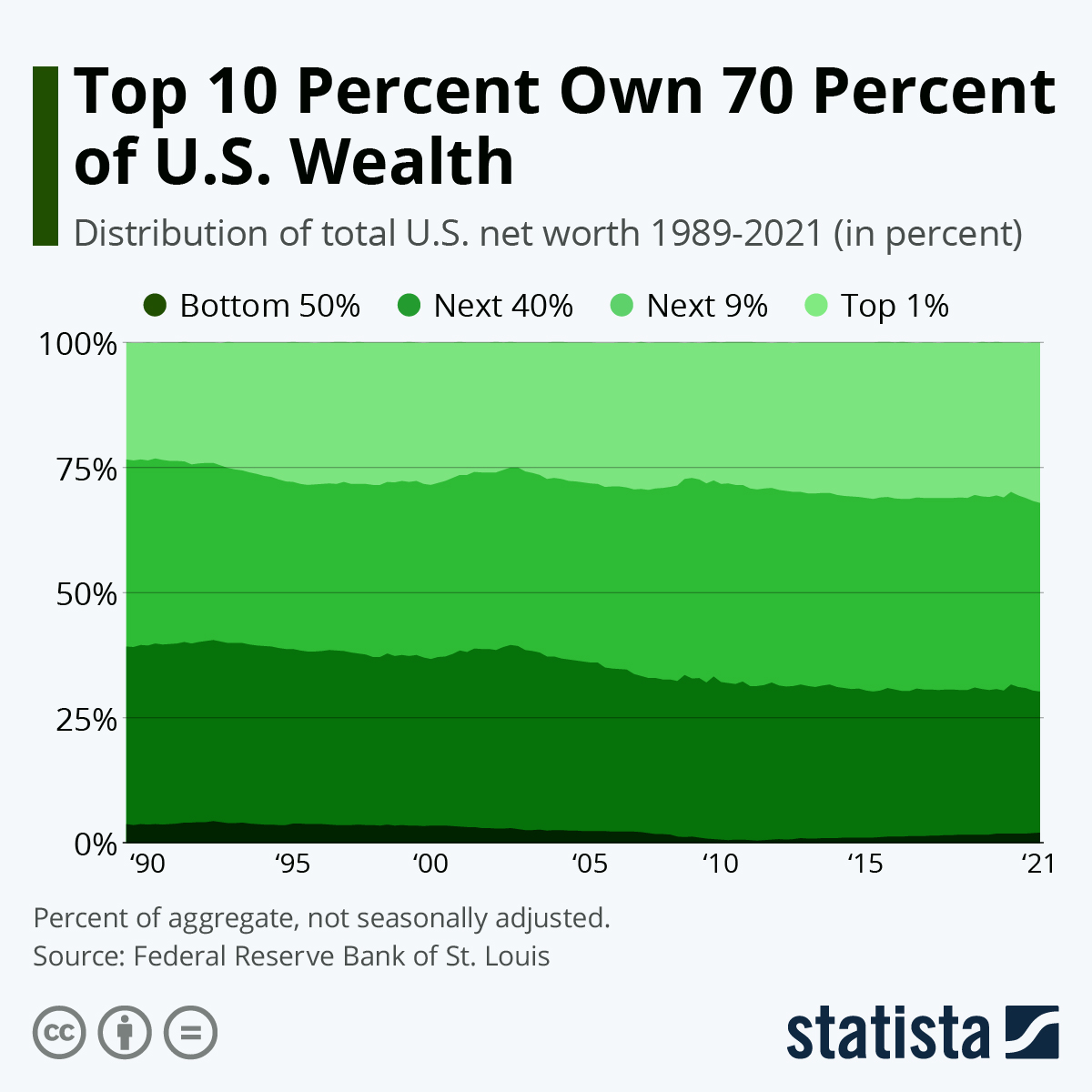 We haven’t seen the S&P 500 this far above its long-term average since the late 1990s. #stocks #markets #economy #investing #financialservices pic.twitter.com/yRfmmnCLix

The ECB & Fed have added $7 trillion to their combined balance sheets in just a year & a half. Between 2008 & 2017, in those 10 years they had added $6.5 trillion. This means they have bought more assets in 17 months than they did in the 10 years following the GFC. pic.twitter.com/aplJeLqOIr

It's amazing how well Small-cap and Mid-cap Transportation stocks have done relative to Large-caps. It's like the opposite of how all the other sectors are behaving pic.twitter.com/vDTyESVAJy